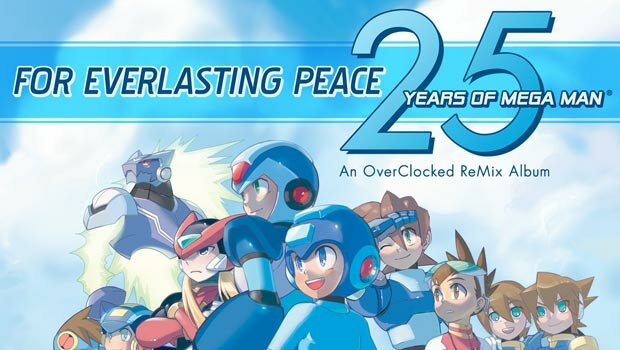 Well, you can add For Everlasting Peace: 25 Years of Mega Man to that list. This fully-licensed collection of music features more than 80 minutes of music spanning two discs, touching on the first game in each series (original, X, Zero, ZX, Legends, Battle Network, and Star Force) in honor of Mega Man’s 25th Anniversary. You can stream the entire album at the official site, or spend $9.99 to download a digital version or $17.99 to pre-order the physical version.

Featuring genres like electro, trance, ambient, rock, funk, and more, the real question is, why haven’t you bought this yet?