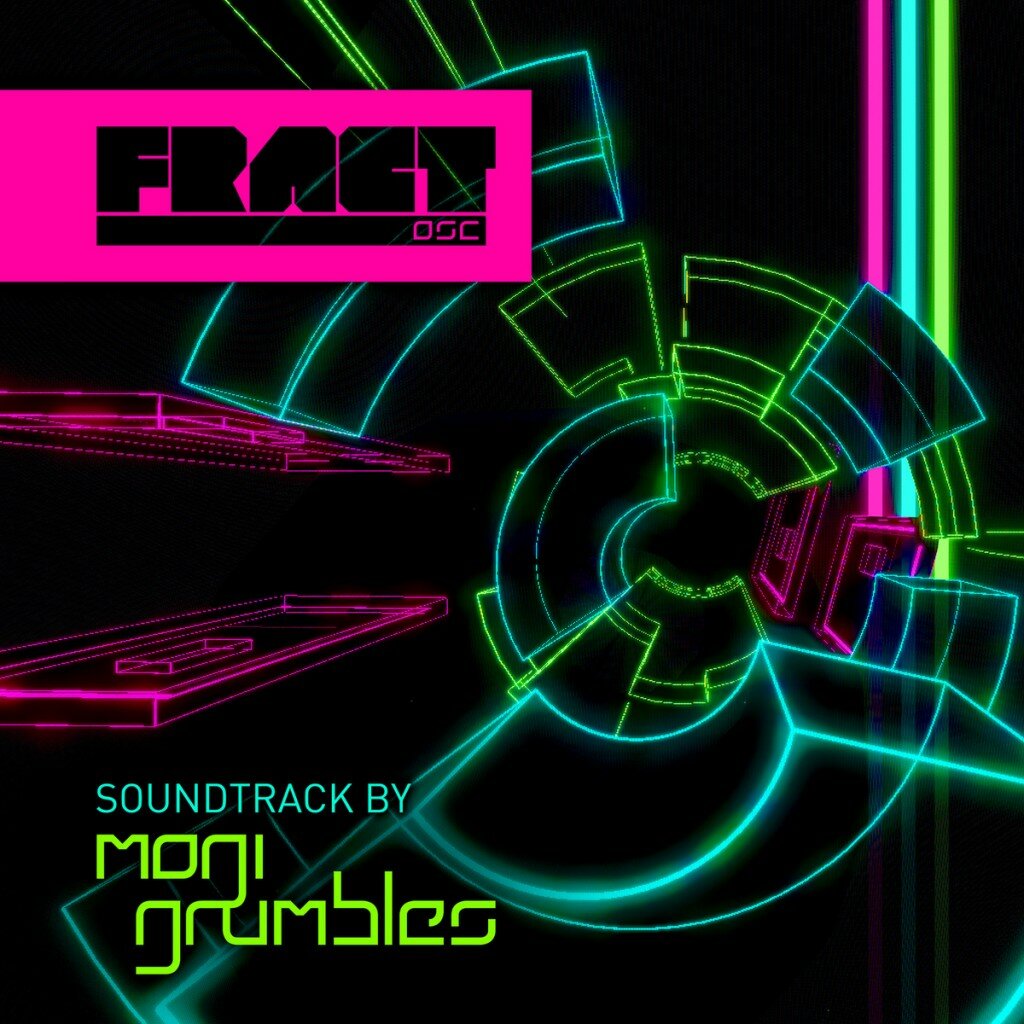 Montreal-based indie developer Phosfied Systems announced today that their musical exploration game Fract OSC will officially be getting a soundtrack release on April 22, 2014.

The soundtrack is composed by artist Mogi Grumbles, and heavily features synthesizers and other cool electronic sounds.

Fans of TRON will definitely appreciate the art style as they play the game and create their own sounds. Players will even be able to save and export their own musical creations made using the game’s tools.

Both the soundtrack and the game are ready for preorder right now. You know what to do.