Far Cry 3: Blood Dragon may have already won soundtrack of the year 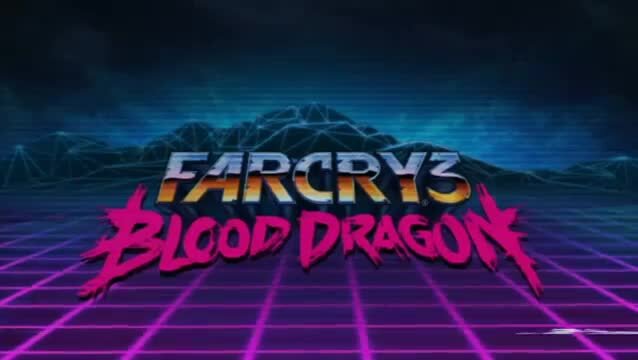 Far Cry 3: Blood Dragon may look like an April Fool’s joke, but it’s gained enough traction that it might be anything but.

Originally spotted about a month ago by XBLA watchdog lifelower, the Far Cry 3: Blood Dragon logo was seen sporting the XBLA banner, hinting at some type of downloadable spinoff. Then, this Ubisoft-branded teaser site surfaced on April Fool’s Day. It features a retro look to it both in terms of layout and imagery, which may or may not be on purpose.

Evidence continues to mount, however, with this leaked Achievement list via Exophase further suggesting that Blood Dragon is more than just some type of hoax. If the Achievements are indeed real, players will doing battle dragons amongst other enemies.

In addition, three tracks from the supposed soundtrack have surfaced, and dear lord, they are awesome. Filled to the brim with 80s-style synthesizers, this music by powerglove (not the power metal band) is shaping to be some of the year’s best and most mysterious.

Head on over to the band’s Soundcloud page where the first three tracks posted are from the Blood Dragon soundtrack. If this whole thing does turn out to be a hoax, then there will be some severely disappointed people, me included. If so, then get ready for what will possibly be one of the coolest soundtracks of 2013.

Brothers: A Tale of Two Sons soundtrack has a...