Brothers: A Tale of Two Sons soundtrack has arrived 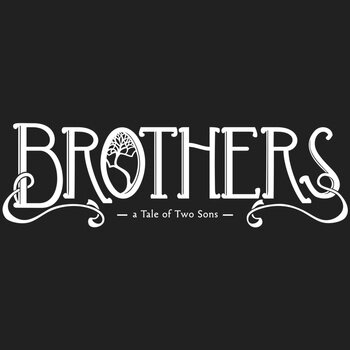 The soundtrack for Brothers: A Tale of Two Sons by Gustaf Grefberg is out now on Bandcamp. The album goes for $5 and features 19 tracks from the game by Starbreeze Studios.

Brothers: A Tale of Two Sons received mostly positive reviews when it was released this past summer for the Xbox 360’s 2013 Summer of Arcade, so if you like good games with good music, definitely check this one out.