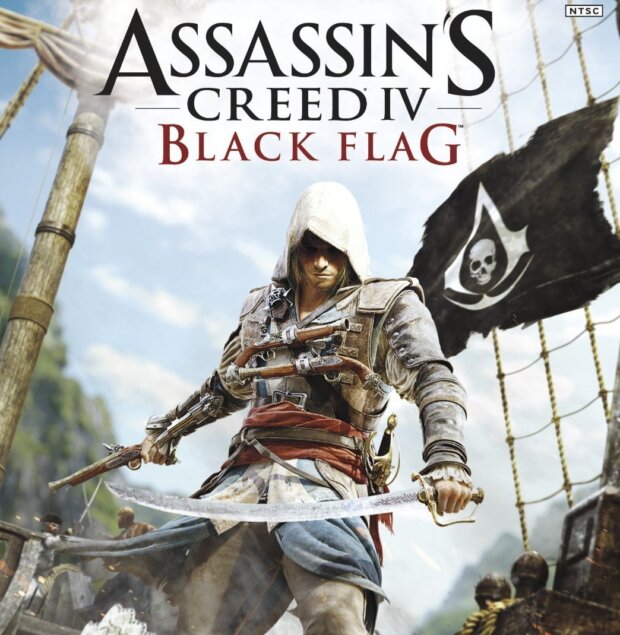 Awful pirate puns aside, rejoice in the fact that the Assassin’s Creed IV: Black Flag soundtrack is available right now from the iTunes Store. It is composed by Brian Tyler, the renowned composer many of film, TV and game scores (most recently the excellent score to Far Cry 3), and goes for $11.99 with 34 tracks.

Like an assassin in the night, this release snuck up on me and caught me off guard. With current generation versions of this game still about two weeks away from release, soon to be followed by the next-gen versions in November, I wasn’t expecting this soundtrack to be out any time soon. I was also expecting composing duo Jesper Kyd and Lorne Balfe to return for this score, but Brian Tyler is a wonderful and equally unexpected surprise.

Check out this great video featuring a live performance from the soundtrack with gameplay being shown above the stage: