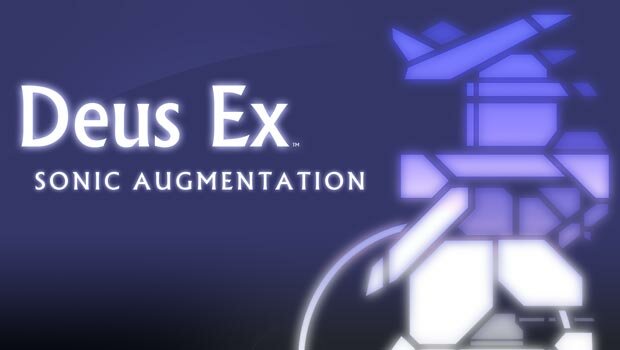 Normally, we save Rad Remixes for a single song of profound remix awesomeness, but this is a special exception. Today we’re taking a look at Deus Ex: Sonic Augmentation, an official remix soundtrack of the original Deus Ex game that features a collaborative effort between the game’s original composer Alexander Brandon and the video game music community OverClocked Remix.

The album was released in small portions, two tracks a week, on the official Deus Ex Facebook page. The soundtrack was just completed on April 11 with a total of eight tracks by artists such as Jimmy Hinson, halc, zircon and Jillian Aversa. The full soundtrack can be downloaded for free right here.

Coming in at only 8 tracks, some might worry the album will disappoint – it does not. For one, it’s free, and also, the music has an extremely high-quality sound to it, and it is quite apparent that the utmost care and attention went into producing this album properly.