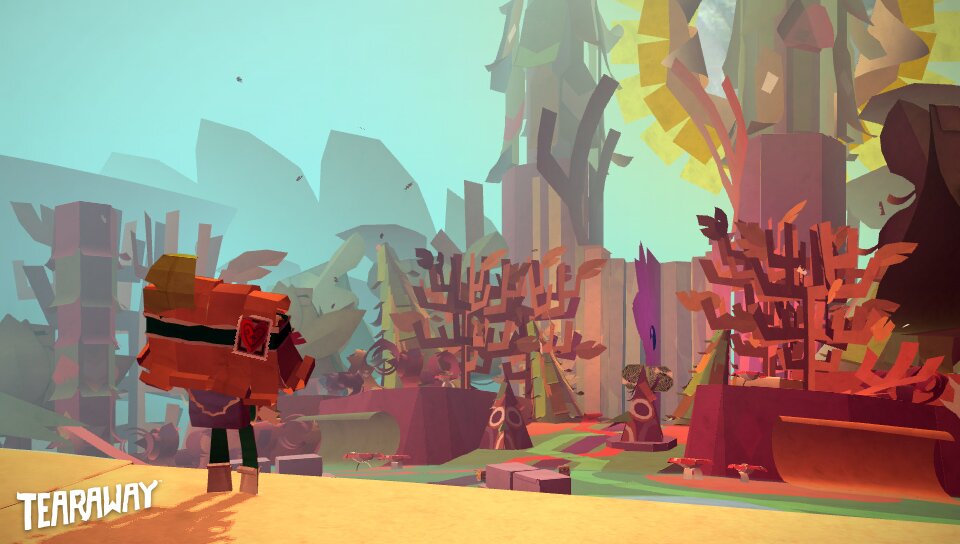 The soundtrack to the PlayStation Vita’s Tearaway is available today on the PlayStation Store for $7.99. Previously, it was only available as a bonus to people who preordered the game. Now, the excellent 44-track album from Kenneth Young and Brian D’Oliveira is just a few clicks away from being yours.

Tearaway was also named one of the best soundtracks of 2013 by our staff writer, Gil Almogi. Head on over to his 2013 list and see what else he chose to stand next to Tearaway’s quality.