By
Piers Lock
– May 1, 2012Posted in: Choice Soundtrack of the Day, Features, Music 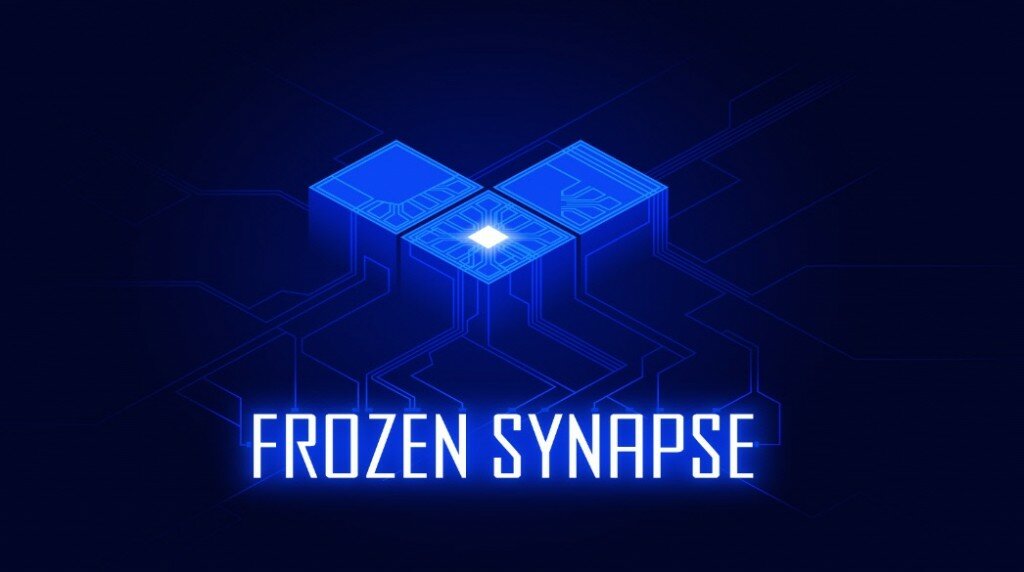 Usually with Indie games the music can be one of two things; a wonderfully realised extension of the games vision, lovingly created by somebody who really understands the game, or a forgettable acoustic patch plastered over the top that, just about, serves a purpose as background noise. Luckily one of Mode 7′s tiny three man team just happens to be an accomplished electronic musician. Going by the name nervous_testpilot, Paul Taylor’s stunning soundtrack for Frozen Synapse is, as one of the tracks is named, a Triumph.

Frozen Synapse is a turn based strategy game set in a dystopian cyberpunk future where corporations control the populace through a blending of the real world and a stlyized tron-esque network. You control a small variety of troops in a top-down perspective, guiding them through short, tense engagements via a detailed set of commands.

The game overall is a delight but the soundtrack is outstanding. Maintaining a fine balance between aiding the air of tension that ordering tiny men to their deaths entails, and remaining unintrusive while also greatly enhancing the games atmosphere.

Concentrate is a wonderfully chilled track, mixing a deep yet subdued bassline with light snares that are almost like hearing raindrops against a window. Mixed in with that is a lovely piano riff and some ethereal vocal samples. Probably my personal favourite, finding its way easily onto my most played song selection.

Focus is a blend of snappy orchestral elements with an underlying electronic beat that reminded me of  late nineties videogame scores. The mellow break in the middle of the song reflects the gameplay on a whole, lots of planning and tactical musing with short, violent, execution of careful tactics.

Frozen Synapse is a wonderful display of what modern indie studios can produce. The album, along with the game, is available from Mode7 directly or from Steam.

Piers seems to be constantly surprised. This is a trap. A gamer for almost 20 years, the PC being his current platform of choice. He primarily exists to be overly sarcastic and overly pessimistic at the same time. He can be found swearing and getting mad at things on twitter @OhGodWhatDoIDo .